Back to shop
Product is not available in this quantity.
September 1, 2019
What are the 5 Elements of Hip-Hop?

Hip-Hop includes many fun and fulfilling dance styles. With these, you are free to use all your energy, exercise your creativity, and express your mood. When you first start off, this can be difficult, as you’ll be focused on learning the basics, but over time you’ll get better and learn to adapt the traditional moves you’ve learned into your own style and personality.

As you get better and begin to branch out more, it’s important to recognize what is traditionally considered “Hip-Hop.” There are five elements that make up the original essence of Hip-Hop, and we’ve defined them below to help you on your journey.

A street dance originating among Black youth in the United States, b-boying is also often referred to as breaking (and erroneously as breakdancing). After becoming popular in the US, b-boying spread to other countries, and continues to be danced worldwide. Distinctive traits of the dance style include floor-based movement, physically impressive techniques, syncopated rhythm, and lots of personality. Breaking itself also has 5 fundamental elements: toprock, foot work, back rock, freezes, and powermoves. However; as in any art form, there are other elements that make breaking what it is but these 5 are the core categories for different movements that are under the umbrella of b-boying.

MCing, short for Master of Ceremonies, got its name from Jamaica, which was the first place to give rappers the title of MC. In Hip-Hop culture, MCing is the most visible individual role. MCs are responsible for entertaining the crowd through the rhythmic delivery of rhymes, keeping in time with whatever music might be playing in the background and providing a canvas for the dancers to work with. As an art, it takes time to be comfortable with capturing the flow of rhymes and matching those words with the beat of the music. Usually at Hip-Hop events you will see a vibrant and energetic person with a mic who is guiding the event, this is the MC.

Graffiti is an artistic and visual expression of Hip-Hop culture. It was first found tagged on the streets of Philadelphia by a high school student who wanted to get the attention of a girl, and since then has grown to cover the outside of buildings, walls, buses, sidewalks, showcased in art galleries, and even the album covers of famous singers and rappers. As an art form, graffiti is much more than just tagging - it shows the expression of Hip-Hop culture that belongs to its listeners. Graffiti has had its run-ins with the law due to its nature of tagging, and due to this there has been debate over whether particular pieces would be considered street art or graffiti. There are many different forms and elements of graffiti itself: tags, slaps, paste-ups, throw-up, blockbuster, wildstyle, heaven, and stencil. These are all different styles and mediums of graffiti and all have their own history of development and use.

Short for Disc Jockeying, DJing is the label given to those talented souls who are able to create new music using already recorded songs, music, sounds, etc. Now, DJing comes in many forms. Some DJs choose to make their mixes beforehand, selling them pre-made to their listeners, while others experience the art in the moment, creating new beats that can’t be found anywhere else. However; the original form of DJing was done to loop drum breaks of certain songs using turntables to make the "break" last longer than a few 8-counts. This changed music in a drastic way because it layed the foundational looped drum beats that b-boys break to and MCs rap to. Like the other four elements of Hip-Hop, DJing is an intensely creative process that results in innovation not only in music but in the culture of Hip-Hop as a whole.

One of the spiritual foundational elements of Hip-Hop, BeatBoxing has the ability to set the tone when it comes to Hip-Hop music. Typically, a beatboxer will create a repeating beat, using their mouth to create sounds that will be then accompanied by a rapper. In this way, beatboxing sets the scene for important Hip-Hop events like rap battles, transforming the mouth and body of the beatboxer into an instrument. Just as breaking has pulled from other cultures as sources of inspiration (ex: Capoeira) beatboxing has its own inspirations from other forms of vocal percussion (ex: scatting, pulled from Jazz music).

While professional beatboxers make it look easy, it’s not. Lots of practice is necessary to give beatboxer the right sound, along with special techniques for breathing to more efficiently use breath pauses for increased endurance and stamina. Beatboxing, like every other form of Hip-Hop has changed and evolved overtime, with new techniques, new sounds, and group-beatboxing all now commonly seen. There are even competitions and battles all over the world.

How a Life Coach Can Help Your Dance Practice 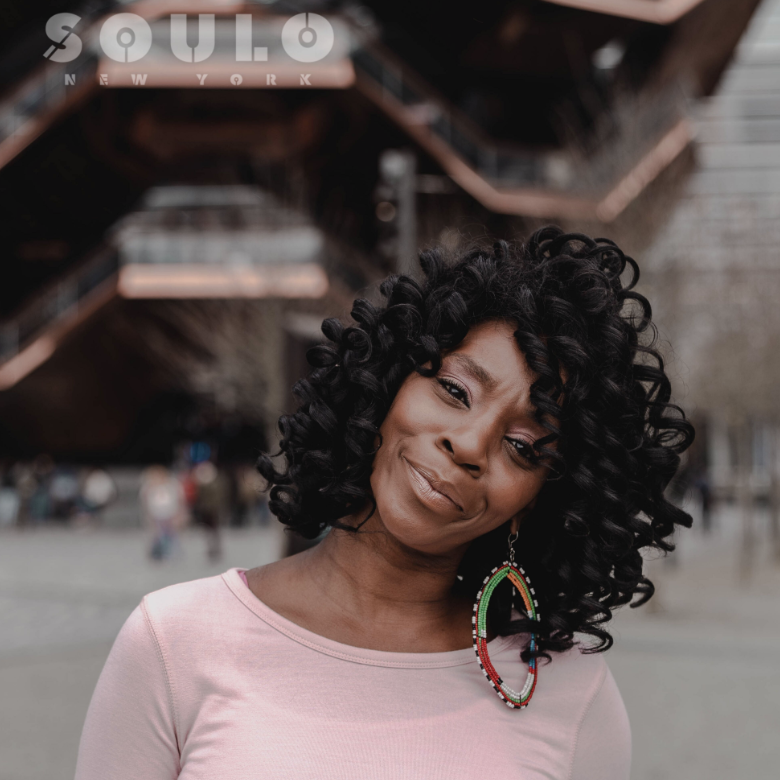 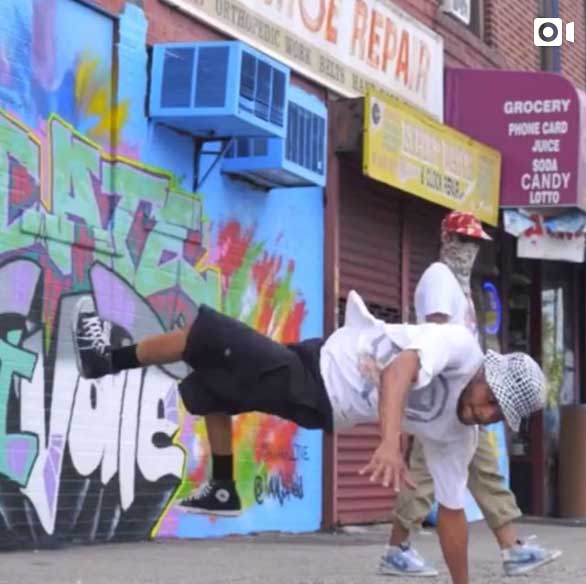 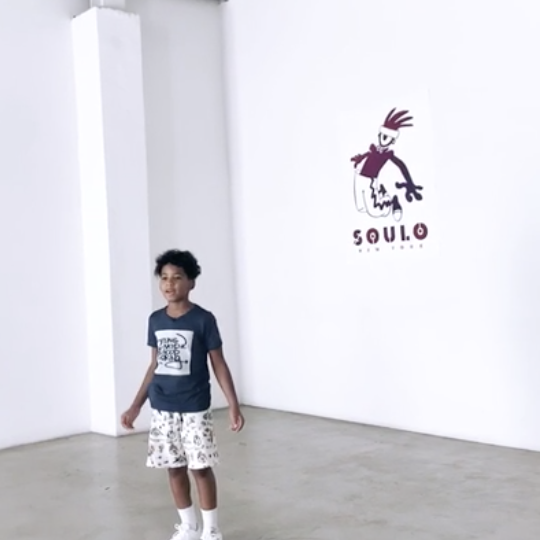 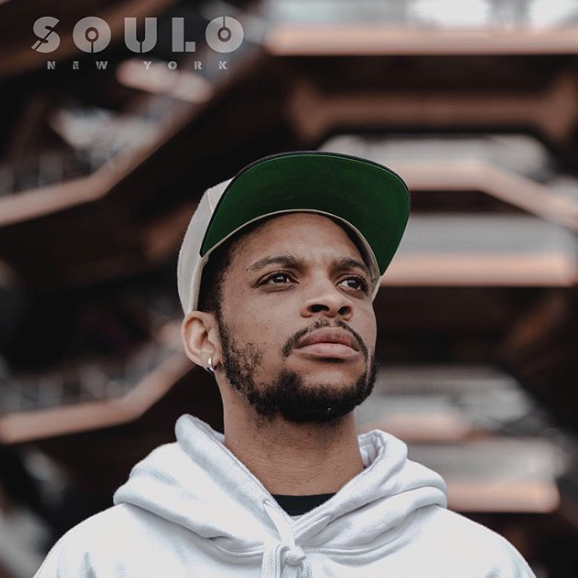 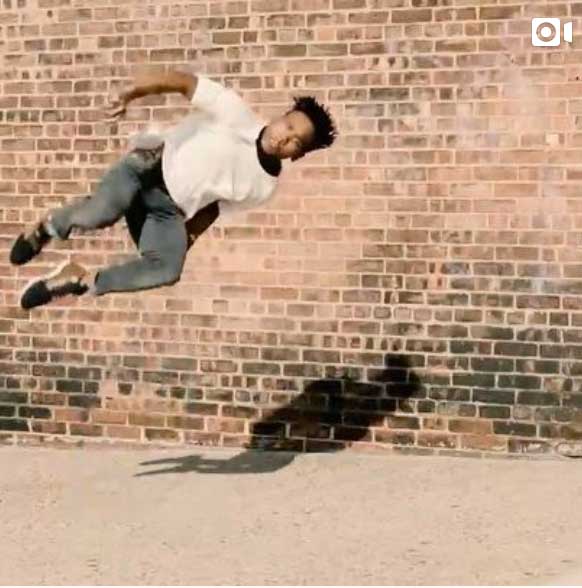 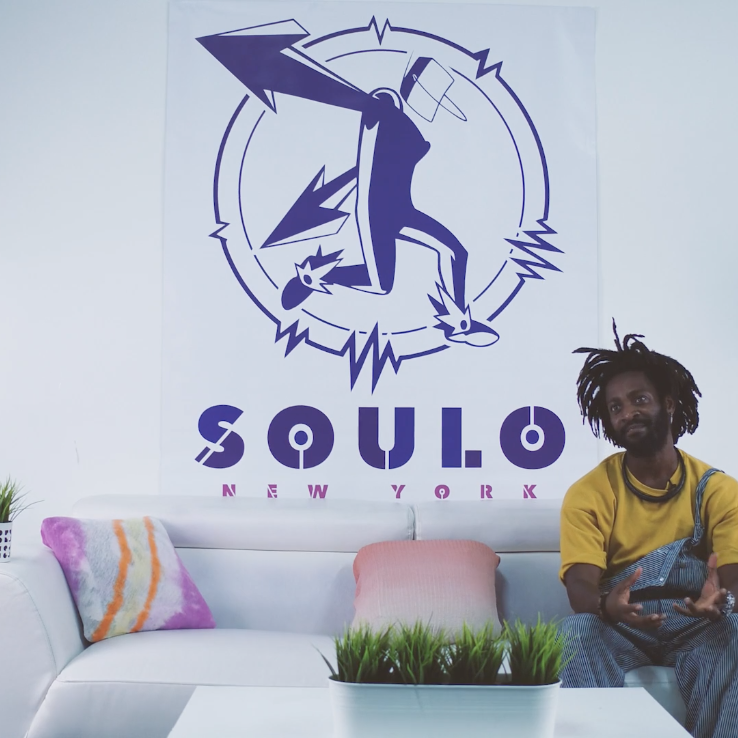 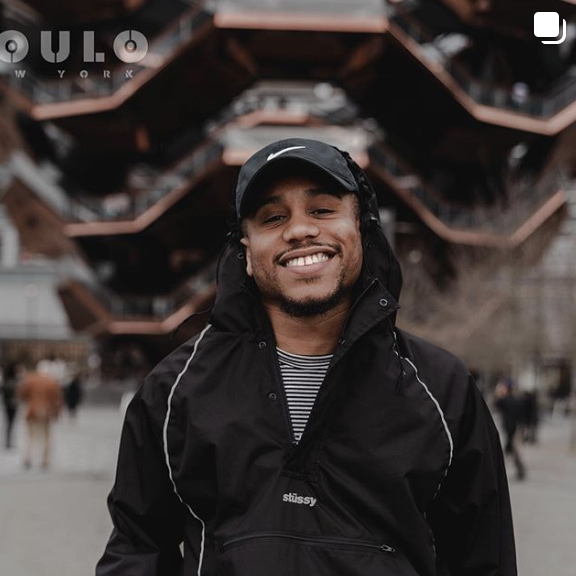 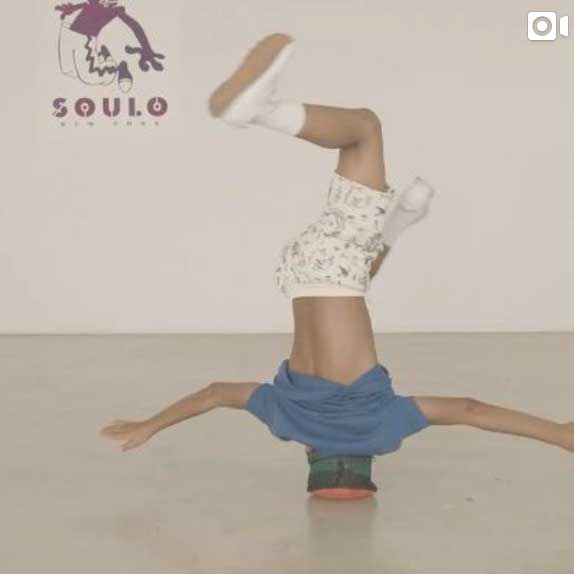