Kim Holmes is widely recognized as one of the most prominent luminaries of the urban dance movement. With unparalleled vibrancy, sensuality, and versatility, Ms. Holmes has been coined as the “Josephine Baker of Hip-Hop”. Pulling from her formal training in African, Ballet, Jazz, Modern, Contemporary, House, and Hip-Hop Ms. Holmes seeks to redefine the face of the Hip Hop/urban dance movement.
‍
Ms. Holmes’ rise within the commercial and underground dance world, combined with her unique, stand out, lively performances has made her a sought-after teacher for master classes in reputable institutions across the country and around the world. She never ceases to amaze audiences worldwide as she accepts the challenge of conquering different facets of entertainment in order to continue to uphold, and contribute to, the legacy of urban dance.

Over her professional dance career of 20 years, Ms. Holmes’ ever evolving intrigue in Hip-Hop, House, and Contemporary has led her to tour and work with numerous artists, choreographers, and musicians. 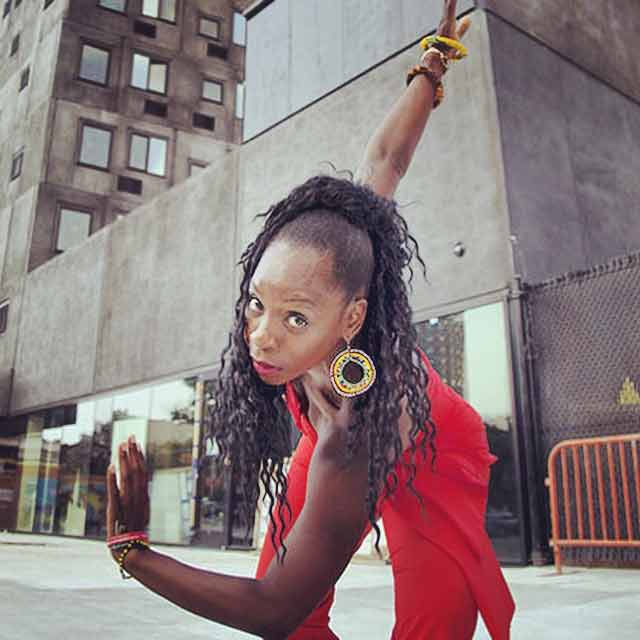 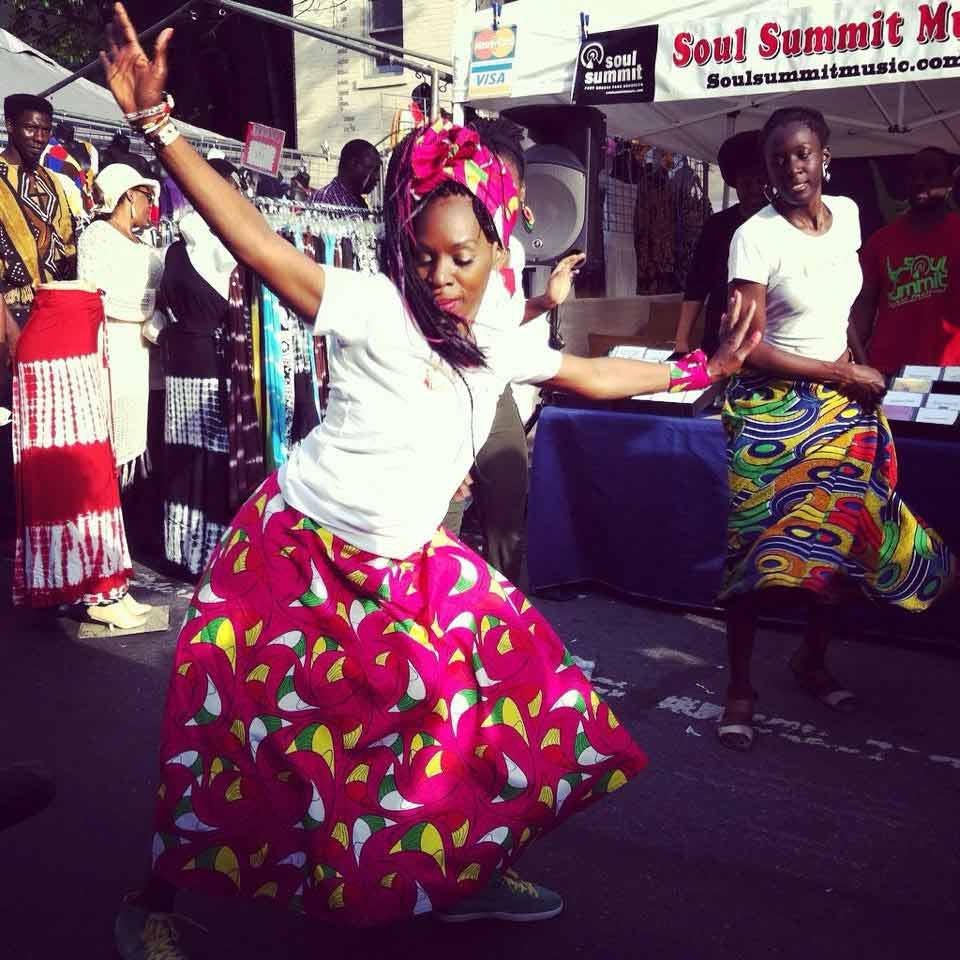 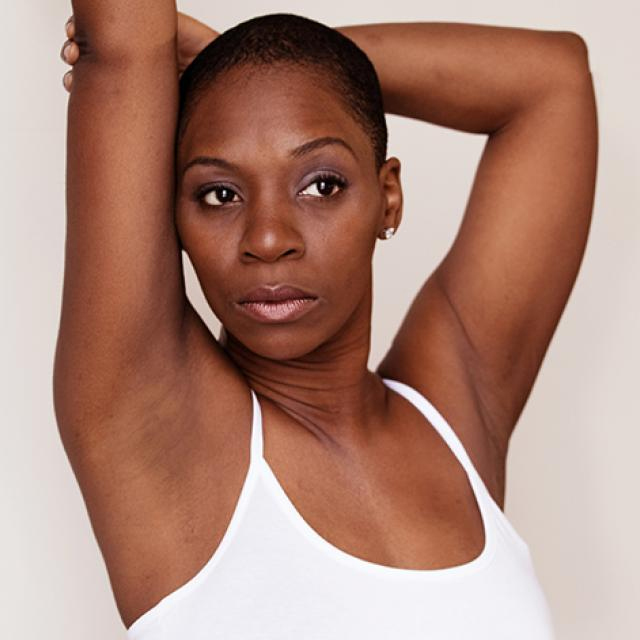 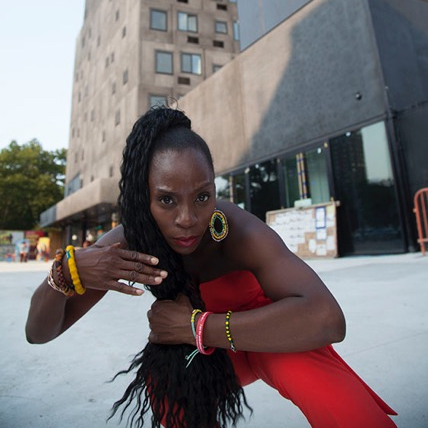 Want to learn from Kim Holmes? 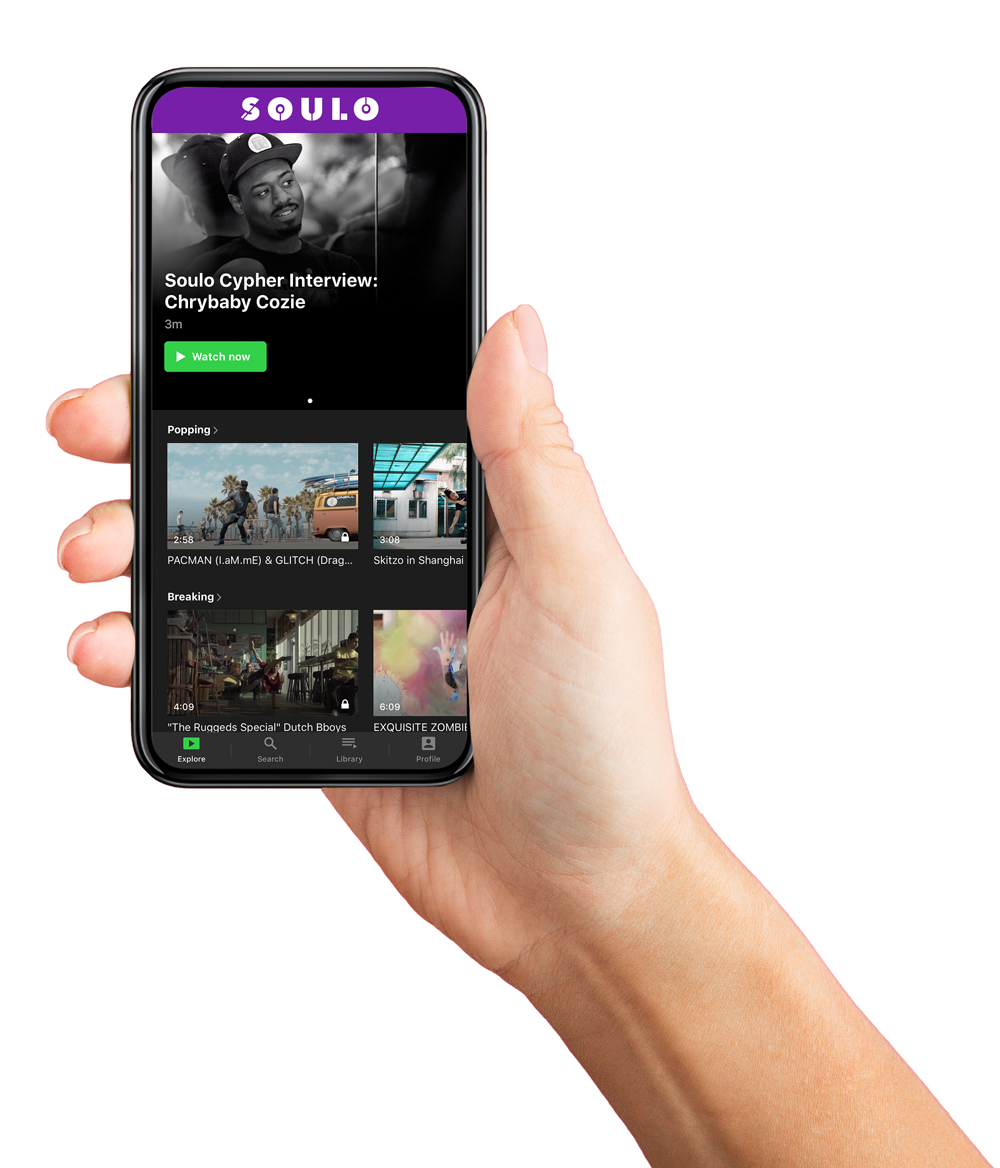