Virgil Gadson is an acclaimed dancer, actor, choreographer, and educator from Philadelphia,PA. Although he is known for his Hip-Hop excellence, he has integrated a broad spectrum of dance genres (Modern, Jazz, African, Ballet, and Tap) into his canon. He has taught classes such as Hip Hop Grooves, History and Foundation Techniques, and Freestyle Training at Broadway Dance Center, Exile Professional Gym, Millennium Dance Complex and other acclaimed dance studios. He has taught masterclasses at NYU, The University of The Arts, Drexel University, and UPenn. Lil O has been a guest artist at multiple dance conventions including Titans of Dance, Shake the Ground, and Turn It Up. 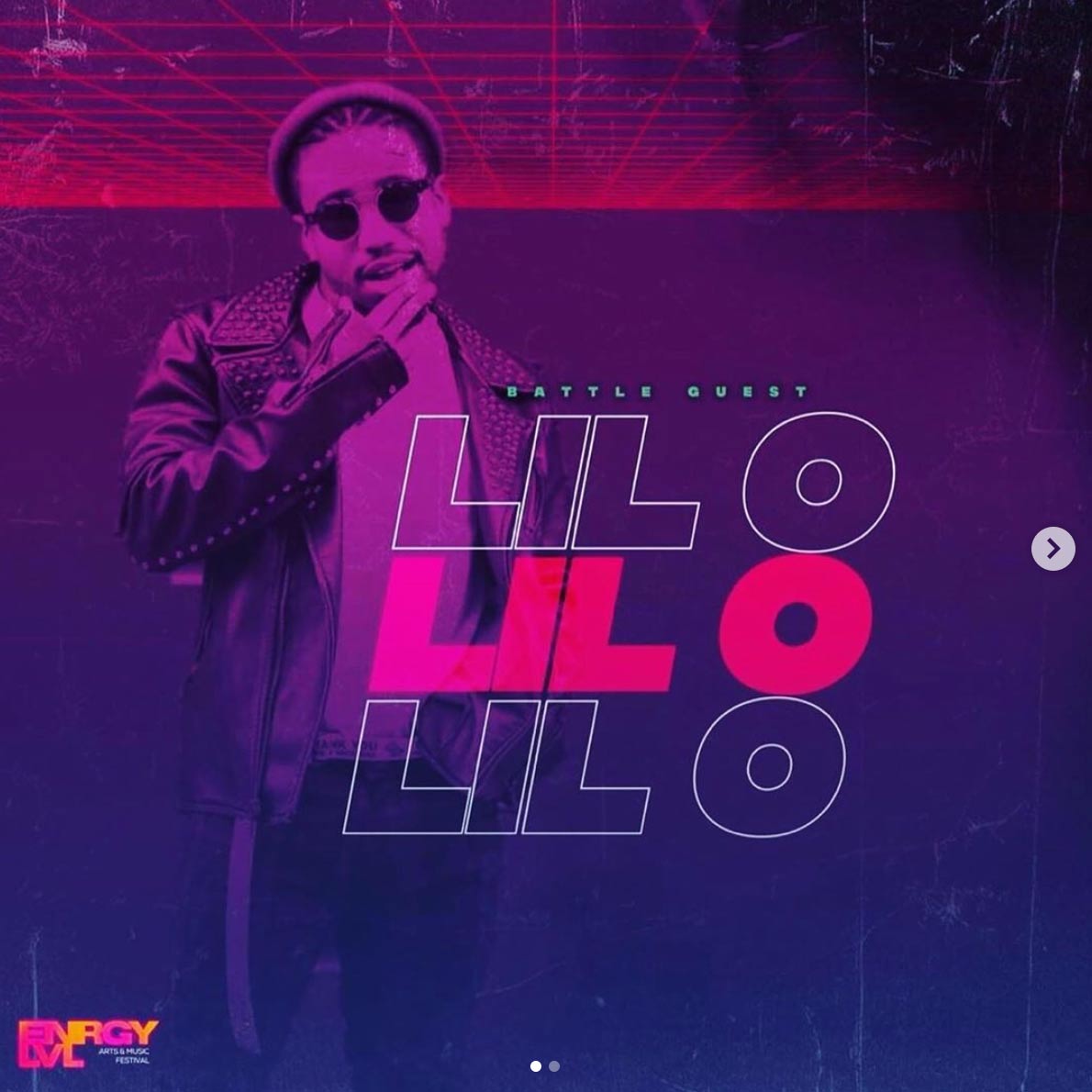 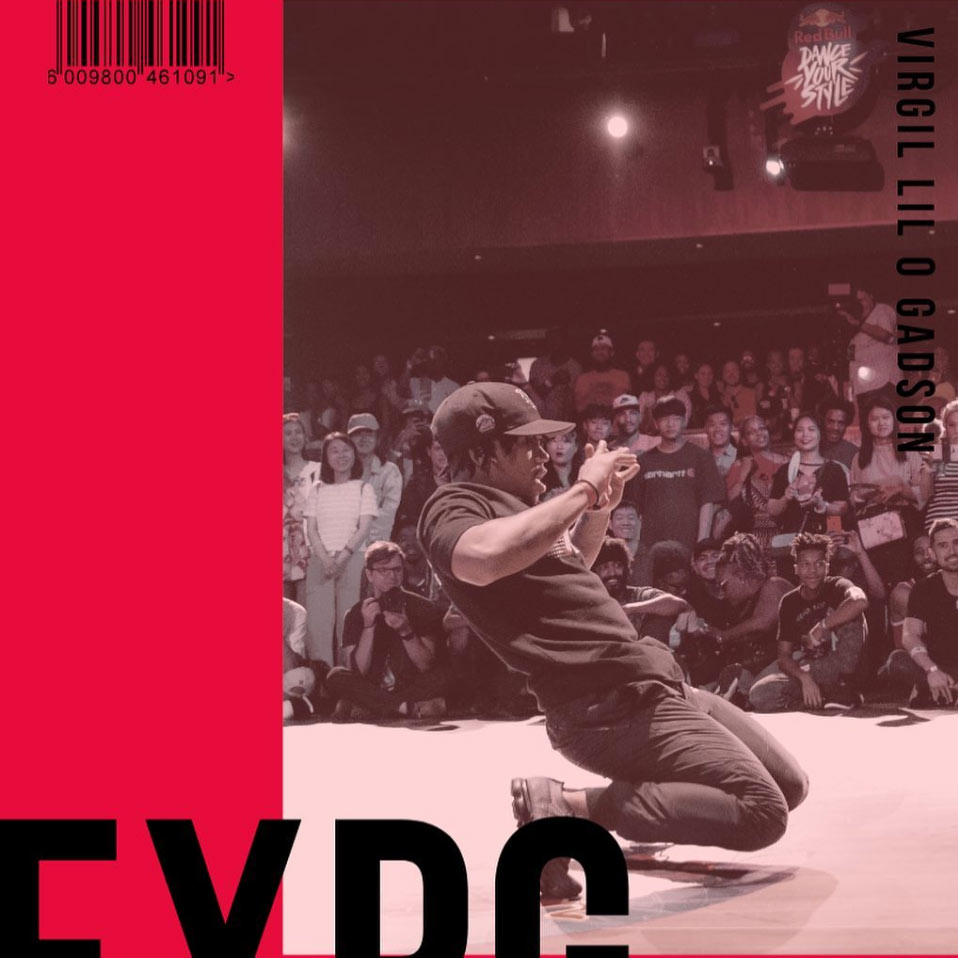 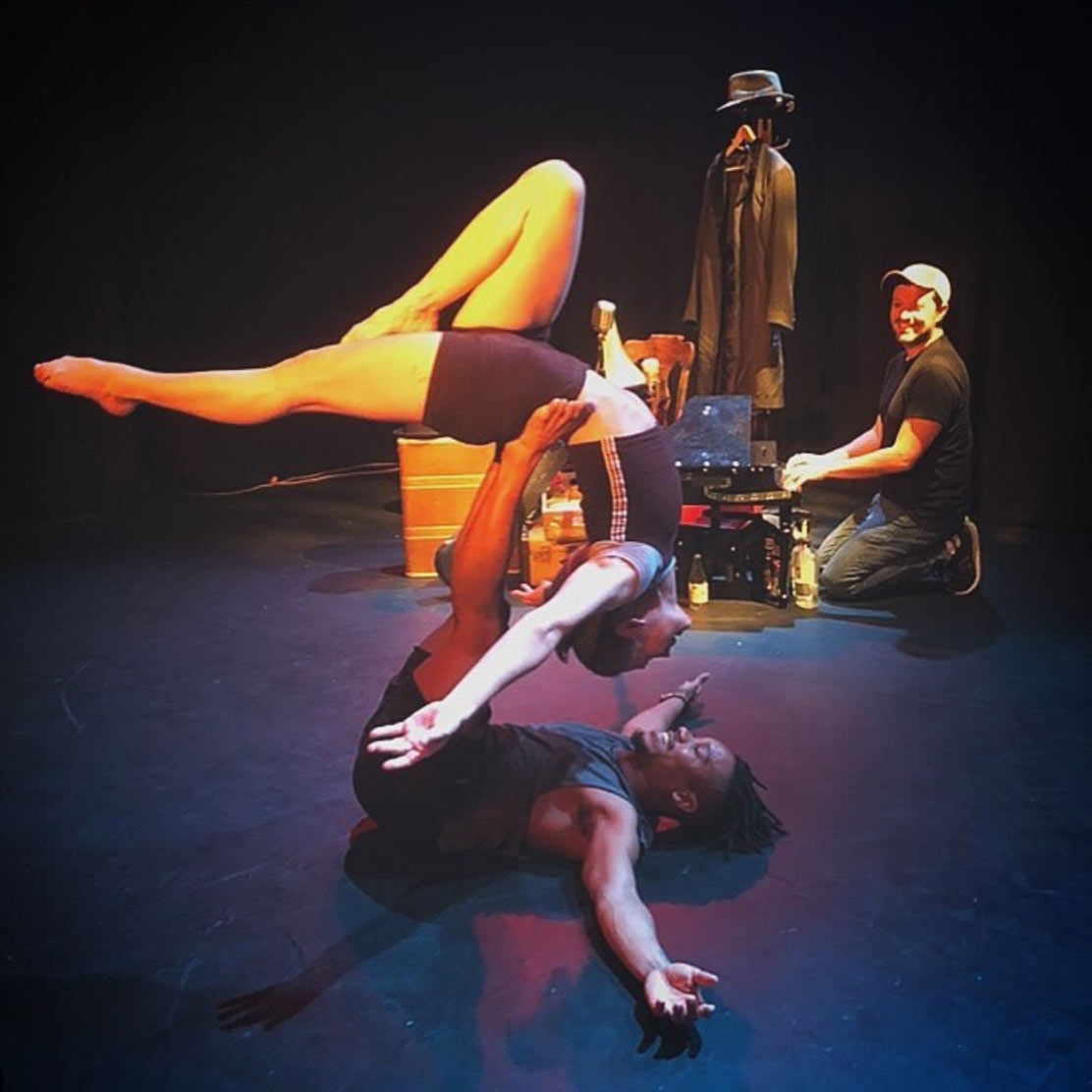 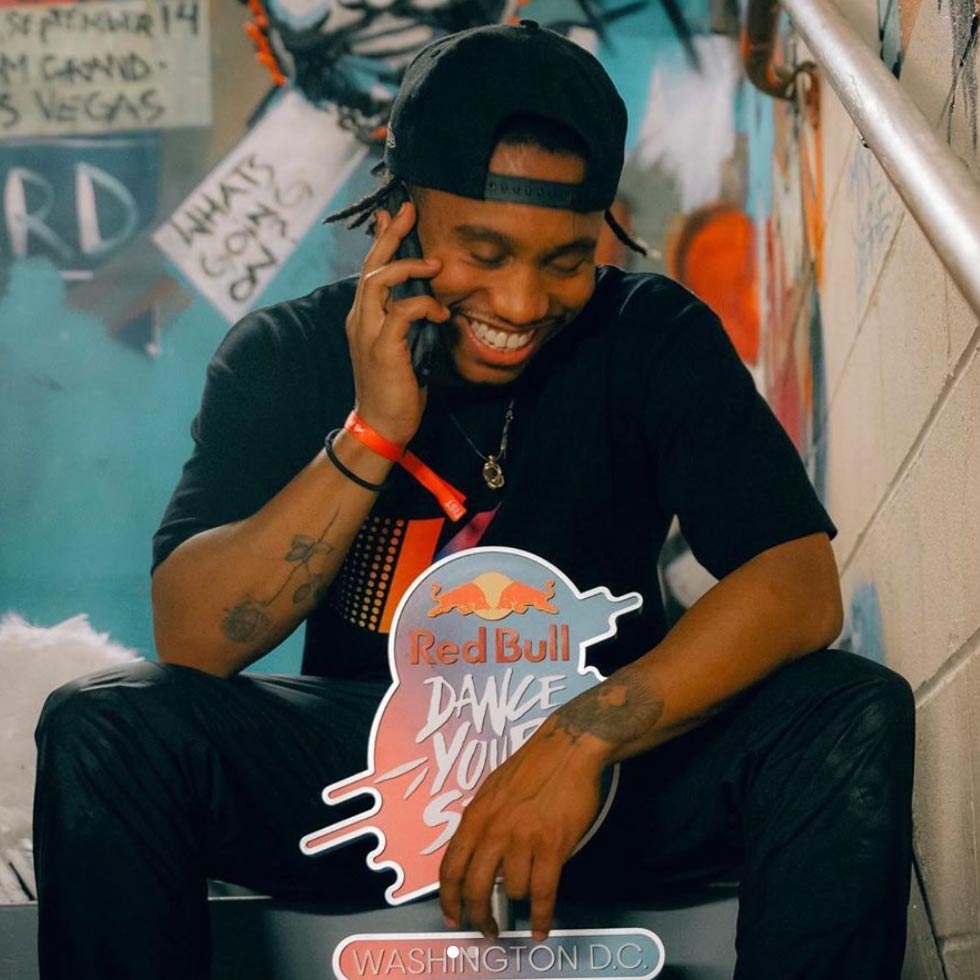